The cargo light on your Ford F150 is a great feature that allows you to see in the bed of your truck when it is dark outside.

However, when you don’t need it, you may want to know how to turn it off. Here are some simple instructions on how to turn off cargo light on Ford F150.

How Do You Turn Off A Cargo Lamp?

If you follow these instructions, you will be able to turn off the cargo lights on the truck:

Press the console’s button to turn off the cargo lights. Your vehicle’s cargo lights will automatically turn off after ten minutes, or earlier if the vehicle is going more quickly than three miles per hour.

To activate the cargo light on a 2016 Ford F150, simply press the button labeled “cargo lights.” This is located adjacent to the steering wheel on the left side of the car. It’s the button just to the left of the lights’ rotary control in the bottom left corner.

In your 2010 Ford F-150, the controls for the lights are near the steering wheel. With these buttons, you can turn the cargo light off.

The light switch is on the left side of the steering column, right below where the turn signal lever is. The light in the cargo area can be turned off by pressing the switch.

Simply locate the switch in the steering-wheel illumination panel of a 2006 Ford F-150 and turn it to “Off.” If the cargo light remains on, inspect the fuse box for a blown fuse.

The truck’s automatic lighting system can be deactivated. It is possible to install the dark mode function.

Cargo Light Wont Turn Off F150-  How To Find The Solution

If your cargo light won’t turn off, There are several factors due to which the cargo light does not turn off:

The open tailgate is the primary culprit. When the tailgate was not fully closed, a cargo lighting indicator illuminated on the dashboard. It will continue to operate until the tailgate is securely attached to the cargo bed.

Faulty Switch or a Wiring Issue

Another reason may be due to a faulty switch or a wiring issue. To troubleshoot the problem, first check the fuse for the cargo light. If the fuse is blown, replace it with a new one.

If the fuse is not the issue, then check the wiring to see if there is a loose connection or a short circuit.

If you find a loose connection, simply reconnect the wire. If there is a short circuit, you will need to replace the damaged wiring.

How To Turn Off Cargo Light In U Haul

This question cannot be answered definitively due to the fact that the answer may vary based on the exact make and model of U-Haul truck being utilized.

Many trucks, however, have a cargo light switch located on the dashboard for turning off the light. In addition, the cargo area of the vehicle may conceal a hidden switch or button.

The cargo light on a Ford F-150 can be found in the back of the truck, close to where the tailgate is located.

When the tailgate is opened, this light, which is quite small and spherical, shines brightly to illuminate the area behind the vehicle.

The 2009 through 2021 Ford F150 vehicles contain a dimmer button that can be located in the cargo box, the light control panel, the hand lamp region, or just below the steering wheel near the door.

To activate the cargo lights, simply press and hold the button near the steering wheel on the right side of the vehicle for a few seconds.

How Does The Cargo Light Work On A Ford F150?

The cargo light on a Ford F150 is located on the ceiling of the truck, just behind the rear window. It is activated by a switch on the dash, and when turned on, it illuminates the entire cargo area of the truck. This is a great feature for when you are loading or unloading cargo in the dark.

How Do You Turn Off The Cargo Lights On A Ford Explorer?

To turn off the cargo lights on a Ford Explorer following these steps:

How Do You Turn Off The Daytime Running Light On Ford F-150?

The procedures you must follow in order to turn off the daytime running lights on your Ford F150 include adjusting the settings, opening the DRL tab, turning automation on, and using the information display control system.

How Do You Turn Off Cargo Lights On A Toyota Corolla?

In conclusion, the process of turning off the cargo light on a Ford F150 is a simple one. All that is required is to press and hold the switch in the center of the console for two seconds. After doing so, the cargo light will turn off automatically. 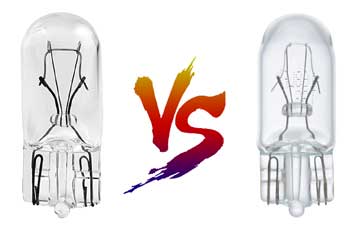 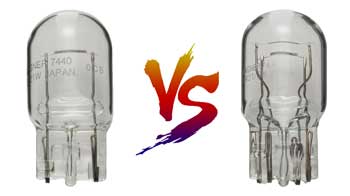 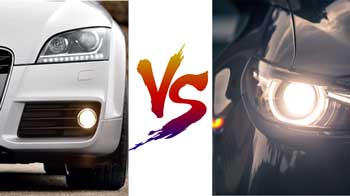 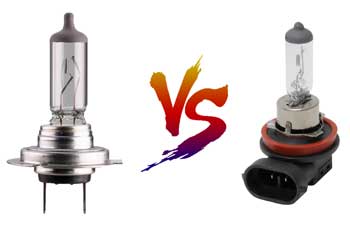